Born and raised in Utah, Jason P. Millward’slove for sculpting and appreciation for the arts began early. After a decade of sculpting public and private commissions, such as a piece for the 2002 Winter Olympics, Jason’s quest for traditional knowledge culminated in a return trip to France to study sculpture. He then earned a BFA in sculpting at Utah Valley University, where he was later asked to teach.He has done so full-time while obtaining his Master’s degree at Utah State University, with an emphasis in stone carving. Jason resides in American Fork, Utah with his wife and two children. 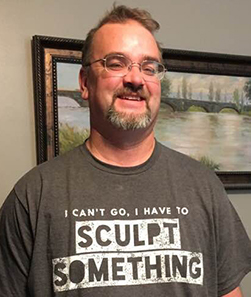 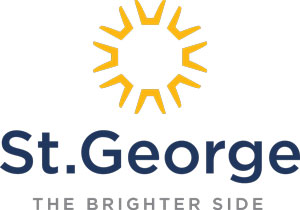 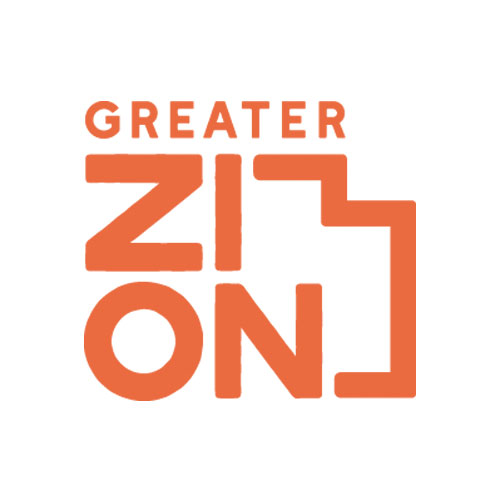 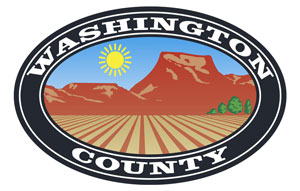 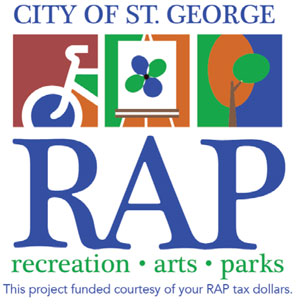 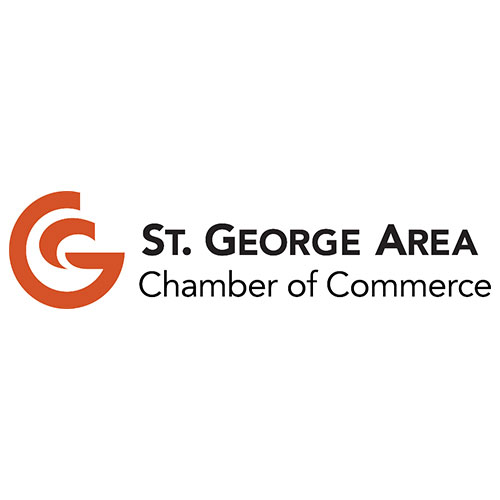 Are you interested in learning more about sharing your art with Art Around the Corner?  We welcome new artists to our show every year and would love to consider your art.  Please send us your information in the form below:

Have questions about a
piece of artwork?

We would love to give you more information! Fill out the form below and we will get back to you shortly.